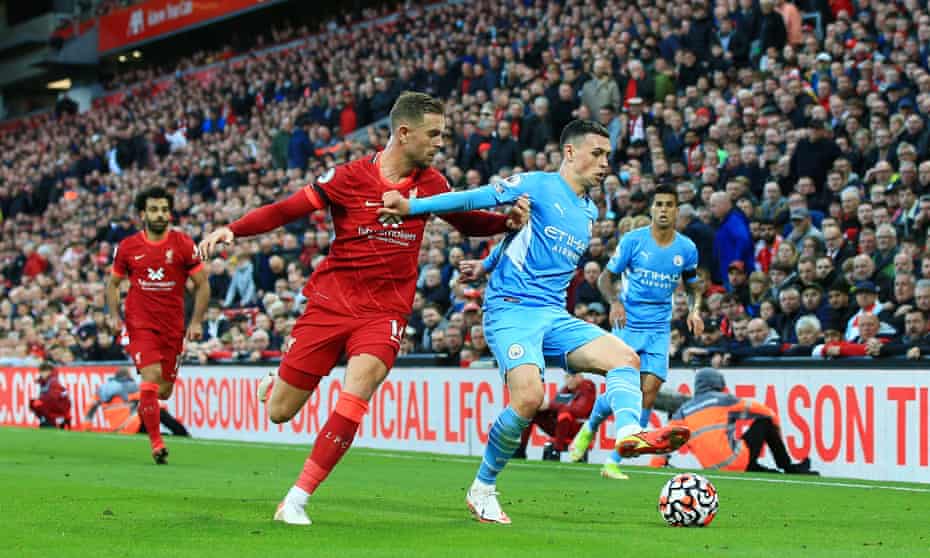 Players who take a blow to the head but who do not show indications of a concussion can remain in the game but will receive continued monitoring from team medics on the sidelines. The injured player will still need to undergo a complete evaluation at halftime or the end of the game to determine the effects of the injury. These changes come as everyone from coaches to team medics to the players themselves have a greater understanding of the impact of a concussion in football.

How Do Concussion Substitutions Work during a Game?

Each coach receives two substitution cards at the start of the game. Coaches hand one of the cards to a referee when they need to pull a player from the game due to a suspected concussion. The team can then send in a new player to take the injured player’s place. The opposing team can also request a normal substitution at any point of the game after the concussed player leaves to avoid one team having the advantage of a fresh, rested player taking the field.

When players collide heads or one player heads the ball in such a way that it causes injury, the referee stops the game for the team’s medical staff to evaluate the injured player. The team’s tunnel doctor reviews video footage of the incident at the same time, and both can take as much time as they need to form a proper diagnosis. The player substitution can proceed if one or both coaches see clear indications of a concussion.

The Premier League trialed concussion substitutes during the 2020-2021 season and then chose to keep them in place permanently for the 2021-2022 season and beyond.

Recognising the Symptoms of Concussion in Football

A concussion is a mild brain injury in which symptoms do not always appear right away. Since injured players often insist they are fine and can return to the game, it is up to team medics to know the common signs of a concussion in football. These include:

Many problems caused by a concussion, such as memory problems and difficulty concentrating, come later. Coaches need to rely primarily on their own observations because the injured player may be too dazed or confused to accurately report how they truly feel. Loss of consciousness or vomiting are clear indications that the player should go to hospital for an immediate medical evaluation. An undiagnosed and untreated concussion in football can lead to serious issues like early-onset dementia.

What to Know About Postoperative Ileus (POI)

3 ways to protect your furniture whilst moving house

How to Find a Good Photographer in London?

How for the greatest Educational Consultant for the Child

The Variety of Health and Fitness Books available on the market