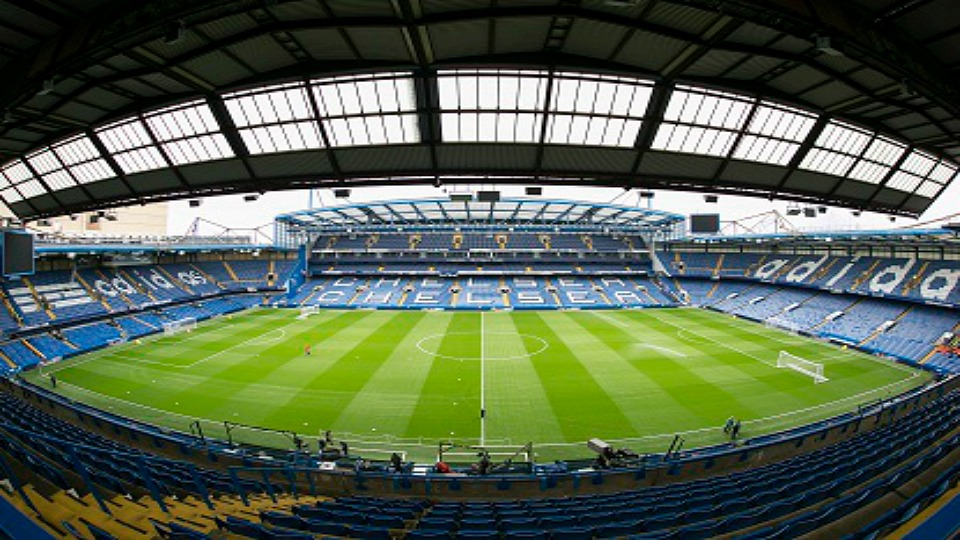 Not only is London the capital city of England, but it also holds the title of being the ‘football city’ of the UK, with 13 teams currently playing in England’s professional leagues.

Impressively, six of the twenty teams in England’s top-flight football league are London based clubs – that’s more than a quarter of the league.

So, if you’re taking a trip to the football-mad city of London, here are five successful hometown clubs to look out for.

We thought we’d start with the least successful of the five teams on the list, who hasn’t competed in the Premier League since 2015 and never won a major trophy, Queen’s Park Rangers.

They have never been a regular force in England’s top-flight, however, they greatly contribute to their community. In just one of their community-led campaigns, they named their stadium after a foundation set up after the brutal killing of their former youth academy player, Kiyan Prince. This is a greater gesture than any success.

Queen’s Park Rangers play in Shepherds Bush, so a trip to the stadium can be paired with the numerous nearby attractions and accommodation near Shepherds Bush.

Famously known as the Invincibles for going a whole season unbeaten in the 2003-04 season, Arsenal are by far the most historically successful team in London, having won the third most number of league titles in England.

Currently chasing down Arsenal to claim to the ‘biggest club in London’ status, Chelsea are the only London club to have won a European Cup, having won the Champions League twice in the last decade.

As it stands, the blues are the most successful London club in the last 15 years, winning 5 Premier League titles. Playing their home football in West London at the Stamford Bridge stadium, Chelsea are on the rise, and it certainly looks like a lot more success is on the horizon for the team in blue.

Marking their home at the brand new, state of the art Tottenham Hotspur Stadium, Spurs have accumulated a significant amount of success in the club’s 139 year history. They have not won a top-tier league title since 1961, but in the 9 times they have competed in the FA Cup Final, they have won it on 8 occasions. Tottenham hold the biggest rivalry in London with North London club Arsenal.

Famously recognised for having three of their players present at the time England won their first ever World Cup final in 1966: hatrick hero Geoff Hurst, captain Bobby Moore and other goal scorer Martin Peters, West Ham have a strong history in England top leagues.

The East-London club are yet to win a league title, but are the fourth most successful team in the capital, picking up three FA Cup victories. The Hammers are currently enjoying European football, and their recent performances look promising.

So, there was our guide to 5 hometown hero clubs of London City. Who are you going to back from the English capital?

3 Keys to Keeping Family in Your Life

How to Find a Good Photographer in London?

5 Steps to Selecting the very best Virtual Business to begin